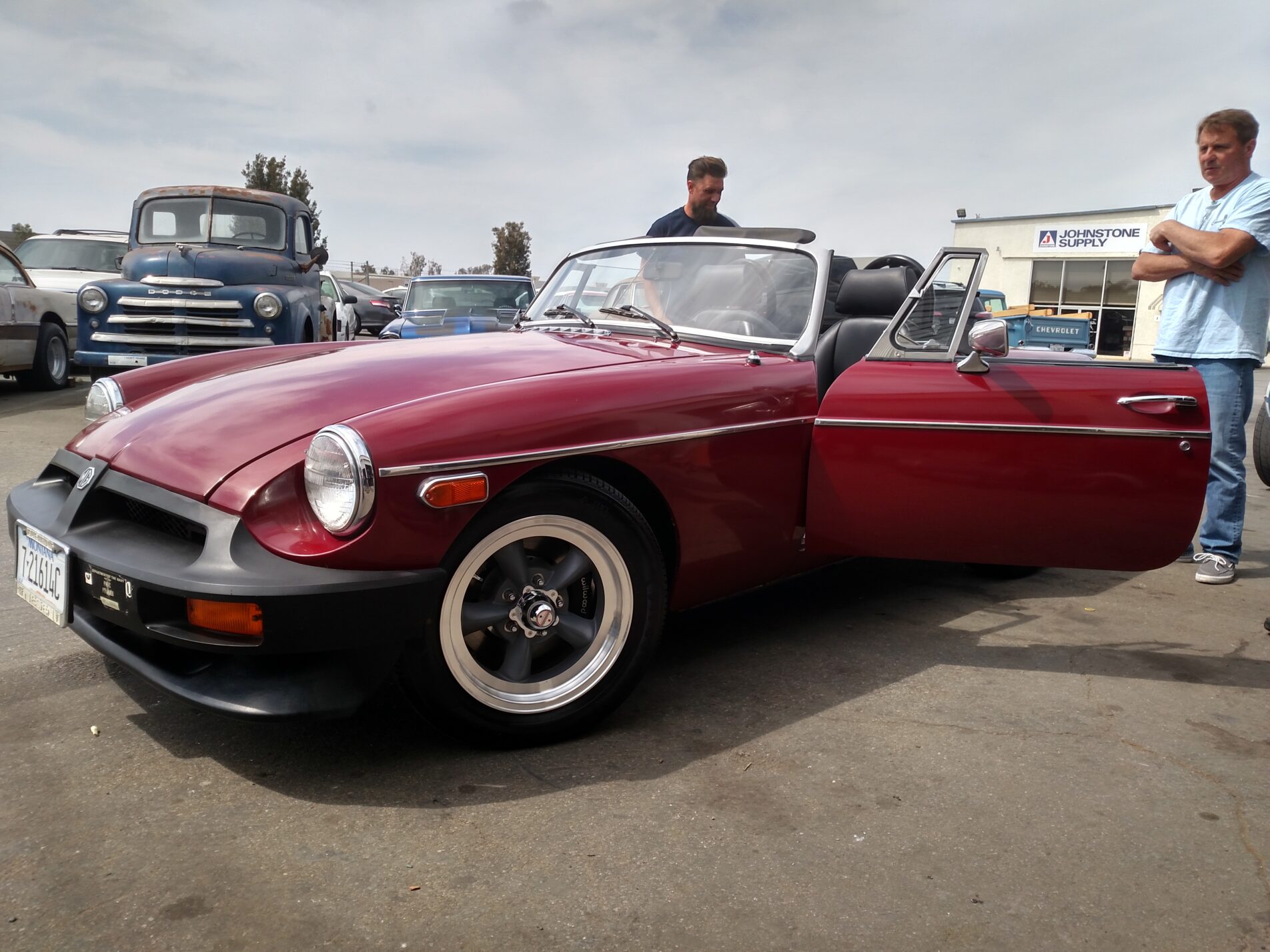 The owner of this 1977 MG MGB brought his car to our shop. His mother bought the car when it was new and drove it in college. After his mother passed away, he inherited the car.

He loved to drive it but felt it didn’t have enough power. The owner brought it to us and asked if we could make it faster and handle better. He mentioned wanting to put a 280Z 6 cylinder engine in the car. We said why do that when we can pull an LS1 motor from a Corvette and slip it into the MG.

He liked the idea, so that’s what we ended up doing. We replaced all of the suspension with parts from Fastcar. We installed a 2004 Corvette 350 HP LS1 motor with a 5-Speed transmission and all necessary frame and body mods to handled the increased torque and power.

What we have now is a sleeper MG with 350 Horsepower. This little care is a whole lot of fun.

UPDATE 1/15/21: The MG is back for some more work, including fixing some bent axles. 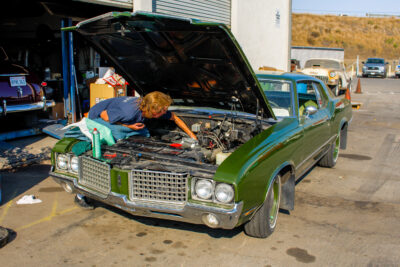 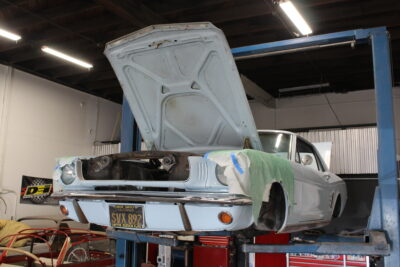 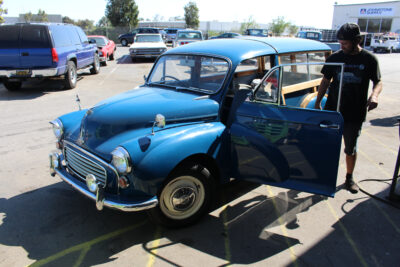